What is a Smart City?

Cities are central to the creation of efficient and productive places to live, work and play due to their ever increasing popularity:

Cities today are facing enormous challenges, leaders must focus on the infrastructure and the needs of people and societies now, to be prepared for the continued demand on resources and space that cities are faced with in the imminent future.

These challenges present major opportunities.  The people that make the heart of cities are more connected digitally than ever before, the UK leads the way being the most intenet-based economy in the G20,  highlighting the willingness and openess to explore possibilities and embrace the benefits associated with digitally inspired change. (Source: The Boston Consulting Group (2012), The Internet Economy in the G20, The Boston Consulting Group).

In fact, the public in general are so open to the opportunities around digital connection that in one survey, 17% of UK residents would be more willing to give up showering than using the internet for a year!  Bringing the challenges and the digital opportunity together allows for the delivery of cities that are more efficient, effective and enjoyable for all. 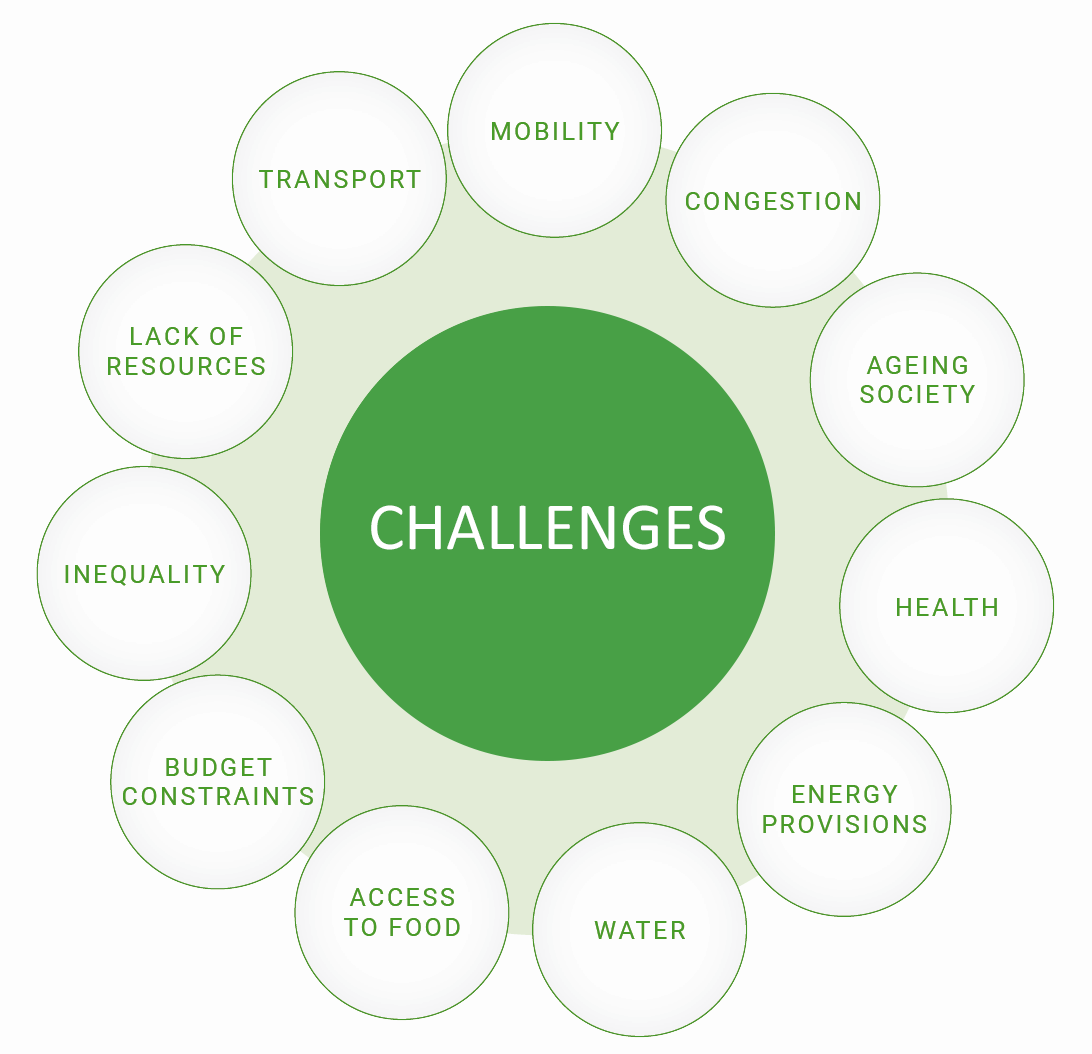 What makes a SMART city? 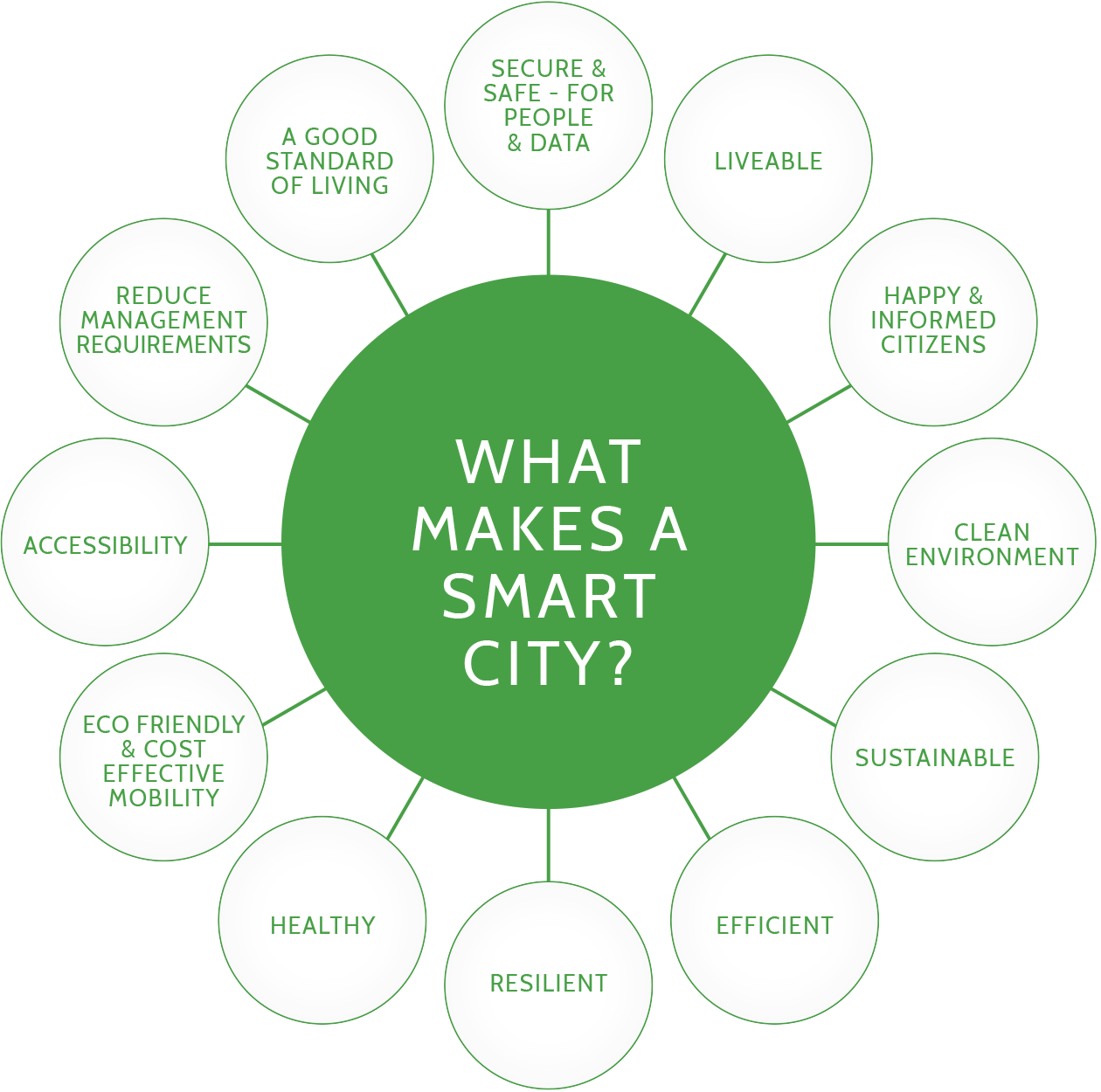 British Standards Institution (BSI) defines a Smart City as one where “there is effective integration of physical, digital and human systems in the built environment to deliver a sustainable, prosperous and inclusive future for its citizens”.

A smart city is therefore not so much about the technology that is available but how the technology can be applied and integrated into the complex management of a city. Aiming to create an environment that can help people be happier, healthier and safer, in a city that understands their needs and creates cost effective, efficient solutions to deliver their services to them.

How to create a SMART city

At Perform Green we believe in ensuring a city retains its own character and unique qualities, we support local authorities to create strong strategic visions with stakeholders based on a collaborative approach. As a catalyst for digitally inspired change, we work with our clients to ensure an inclusive direction for a city that doesn’t leave anyone behind. Building a foundation to drive a real transformation and improve city life for all the individuals who are at the heart of a shared vision.

Utilising our direct experience and knowledge in this sector we can support you to navigate the optimum route to creating a successful smart city. We can identify commercial partners and economic models to make your visions a reality, while providing the correct skills to ensure you can meet the demands and capabilities required.

Route To A Smarter City 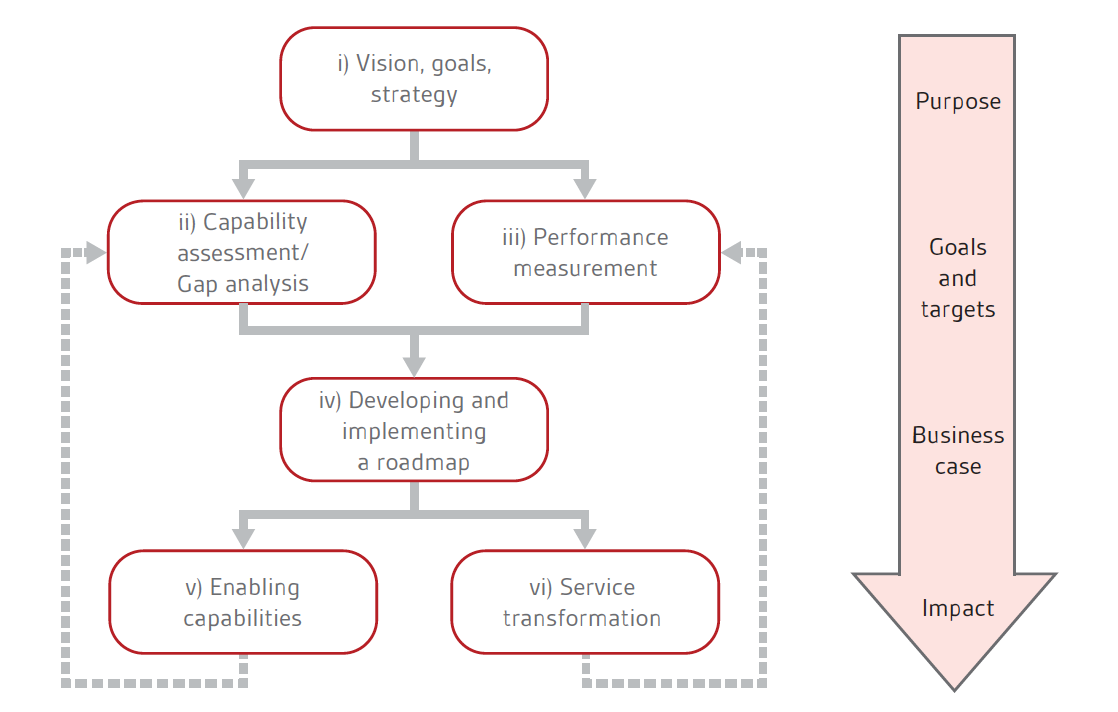 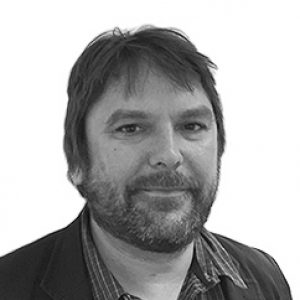 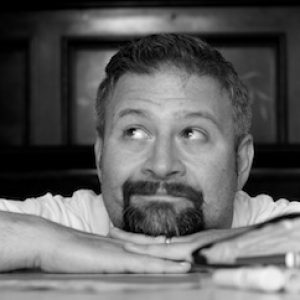 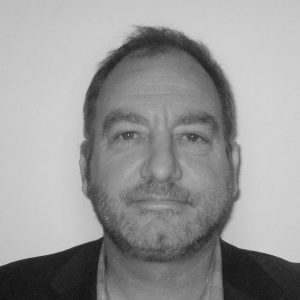 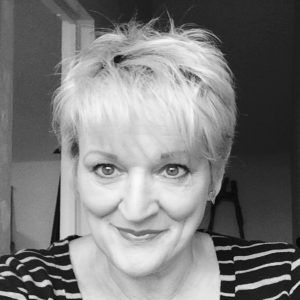 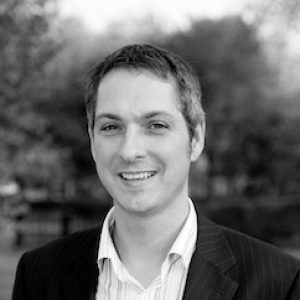