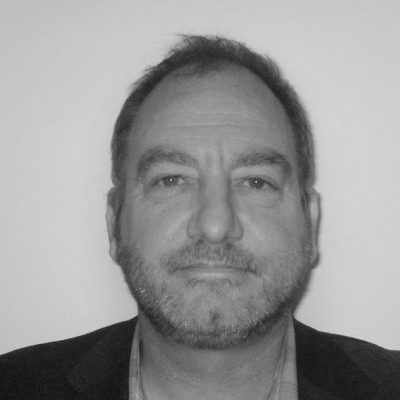 Jim was in the British Army (Royal Signals) for 11 years serving in the Middle East, Falklands Islands and Europe operating and maintaining mobile communications systems and supporting a number of RAF airfields.

On the leaving the forces he worked for 3Com and later ICL, their partner in South Africa supporting 3Com products in Africa. One of the main highlights in South Africa was being responsible for the development and deployment of the infrastructure for the first democratic local elections in Durban, allowing 1.2 million people to vote for the first time.

During the 90s Jim started to work for himself, initially in a technical capacity and later on project leading to programme manager. He was lucky enough to work for GSK, BP, Citigroup and SABMiller supporting projects in Africa, Asia, UK, Europe and the US. It was a natural transition to consulting in the early 2000s working as an associate for Xantus Consulting and later KPMG in their CIO advisory team supporting their key customers.

Personal achievements are; Grade A in Systems Engineering (Military) with 100% passes in Electronics and Advanced Electronics, completing 85 mile orienteering across extremely rugged terrain in under 24 hours (both quite a while ago) and experiencing first-hand the change to democracy in South Africa.