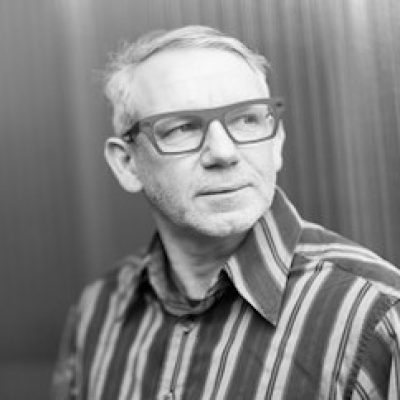 In addition Ren advises organisations such as The Council of Europe, OECD, DCMS and the Cabinet Office on matters of emerging technology and policy focusing on the ethical and social implications of new technologies. Ren has also written academic papers on range of subjects covering the intersection between ethics, play, law and technology, he has presented at New York Law School, Rutgers Law School and many others and has appeared on the BBC Radio 4, BBC World Service, MTV and NPR.